Can Women be Pallbearers? 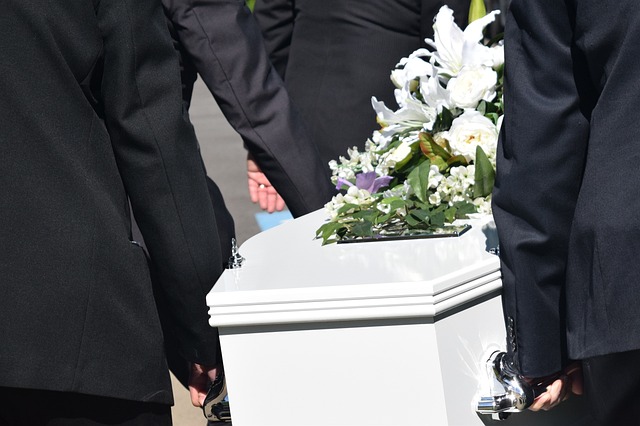 The role of a pallbearer is traditionally associated with men, but there is no reason why women cannot serve in this capacity. In fact, many funeral homes in Affton, MO, and funeral directors are open to the idea of women serving as pallbearers.

There is no inherent reason that women cannot serve as pallbearers at funerals. In many cultures and traditions, women play important roles in funeral rituals and have served as pallbearers.

The role of pallbearer is typically seen as an honor, and it involves carrying the casket or coffin of the deceased during the funeral procession. In the past, pallbearers were seen as symbols of strength and support for the grieving family, and as such, the role was reserved for men.

However, in recent years, this traditional view has begun to change, and more women are increasingly serving as pallbearers.

There are several reasons women can be just as effective as pallbearers as men. For one, carrying a casket or coffin is not solely a matter of physical strength. Proper technique and coordination are also important, and women are just as capable as men in this regard.

Additionally, women can provide emotional support and comfort to the grieving family, which is a critical aspect of the role of the pallbearer.

Of course, some argue against women serving as pallbearers. Some may say that it goes against traditional customs and practices and that funeral rites should be kept as they have always been.

Others may argue that women are physically weaker than men and may not be able to carry the weight of the casket, especially if it is a large or heavy one. But to the extent this is true, it does not make women incapable of being pallbearers.

The decision for women to serve as pallbearers is entirely subjective. If a woman is willing and able to serve as a pallbearer and is a close family member or friend of the deceased, then there is no reason why she should not be allowed to do so. 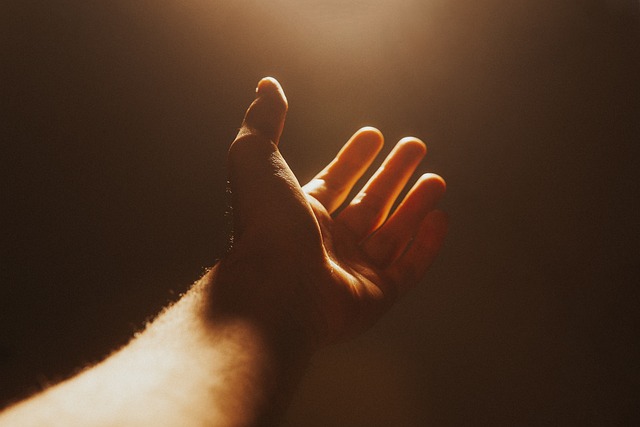 In many cases, the decision to choose women as pallbearers is a personal one for the family of the deceased. Some families may prefer to have a mix of men and women serve as pallbearers, while others may choose to have only women or men.

It is necessary to remember that funeral rites are not just about tradition but also honoring the deceased and supporting their loved ones. The most important thing is that the pallbearers can carry out their duties with respect and dignity.

In conclusion, there is no reason why women cannot serve as pallbearers at funerals. Women have the physical ability, coordination, and emotional support to fulfill this important role effectively. The decision to choose women as pallbearers should be based on the individual circumstances of each funeral and the preferences of the grieving family.

For additional questions on funeral etiquette or help planning other aspects of the service, contact us. Our locally-operated Affton, MO, funeral home is also on hand to assist you through this difficult period.