John L. Ziegenhein & Sons Funeral Homes enters the new millennium with a century of service to the people of St. Louis. In 1900, John L. Ziegenhein, Sr. and his four brothers opened their funeral home on the corner of Texas and Cherokee Streets in St. Louis, Missouri. Thus began the first century of dignified and caring funeral services to the neighborhood folks of south St. Louis.

To bring his own children into the family business, in the fall of 1931 John L. Ziegenhein, Sr. opened his own family funeral home at 7027 Gravois Avenue. The business name was now John L. Ziegenhein & Sons Funeral Directors.

Some unique features of this building are located in the lobby:

John L. Ziegenhein & Sons Funeral Home prospered for over 60 years under the direction of John L. Sr., and his three sons: Edwin, Walter and John L., Jr. Because none of these Ziegenhein men had any heirs, the ownership of the firm passed into the hands of key employees in December of 1995. This ensured that the Ziegenhein tradition of dignified and caring funeral services would continue. Today, the long-time employee and now former owner Roger Richie, born and raised in South St. Louis, will continue to be active with the funeral home and still be there to greet families.

Our pledge to you is that the John L. Ziegenhein & Sons Funeral Homes will continue to be locally operated and will continue to provide dignified, caring, sensitive and affordable funeral services to the people of St. Louis and adjoining areas. Our mission is to bring peace and comfort to the sorrowing, to help celebrate a life lived, and to affirm the dignity of all people. 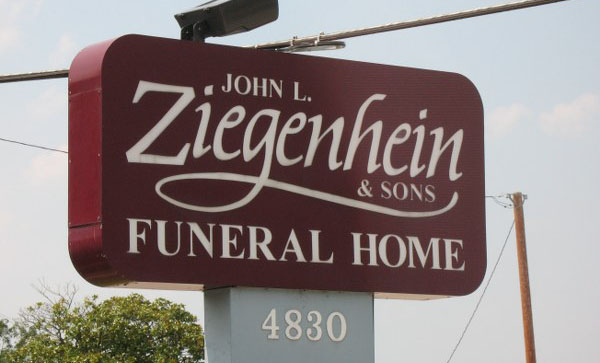 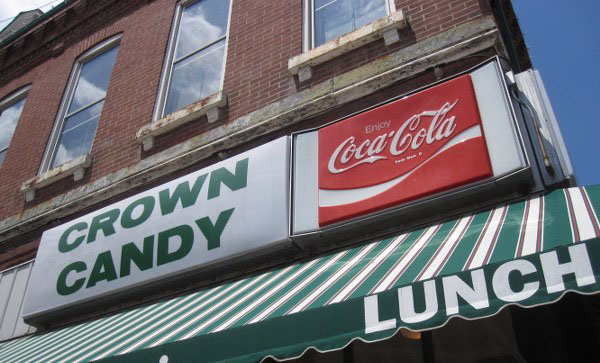 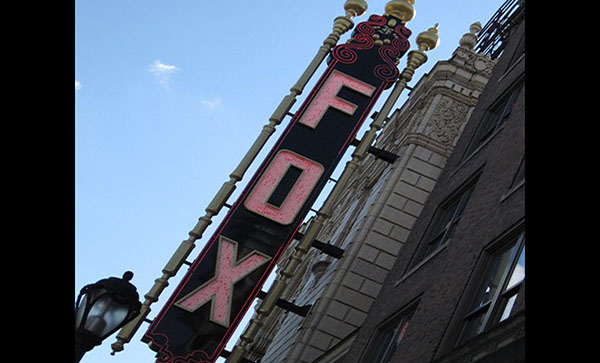 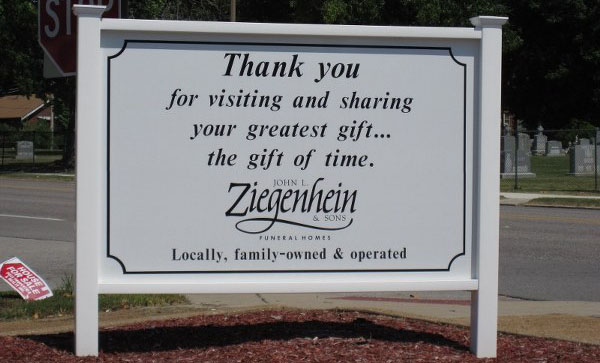 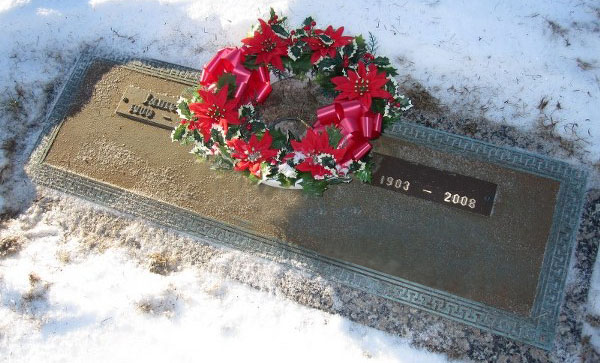 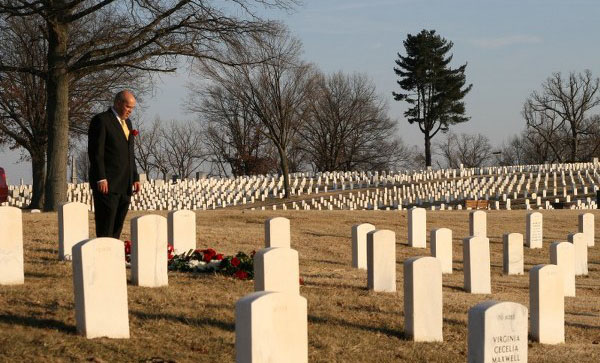 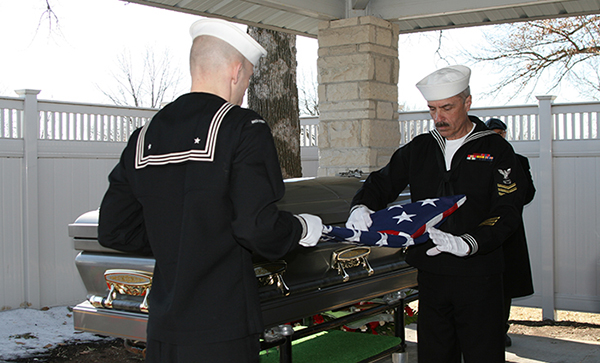 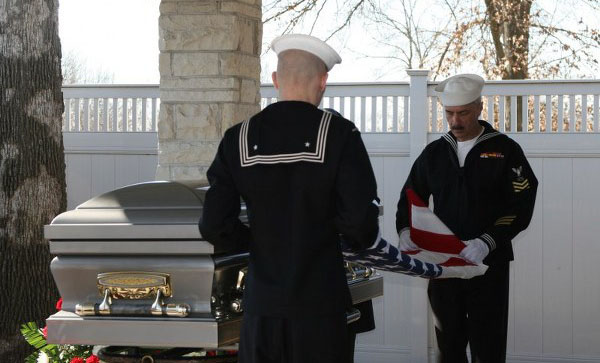 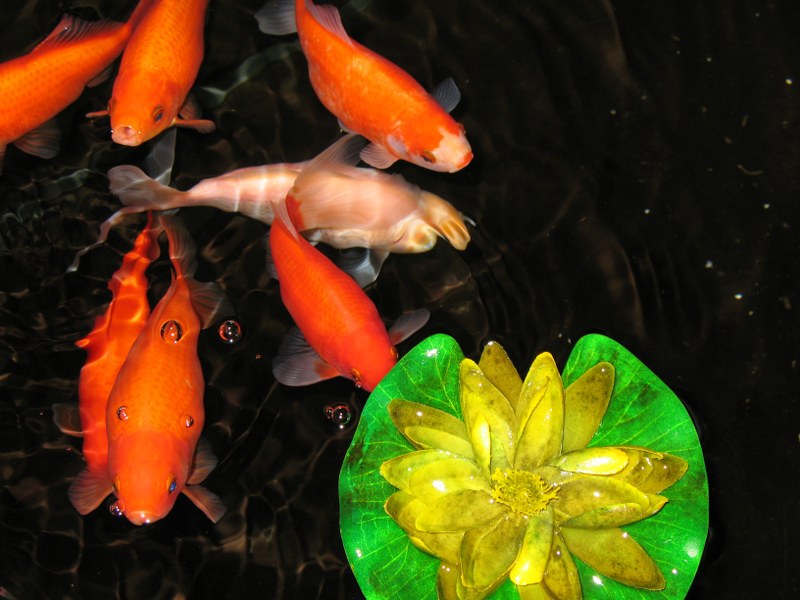